July & August News Round Up 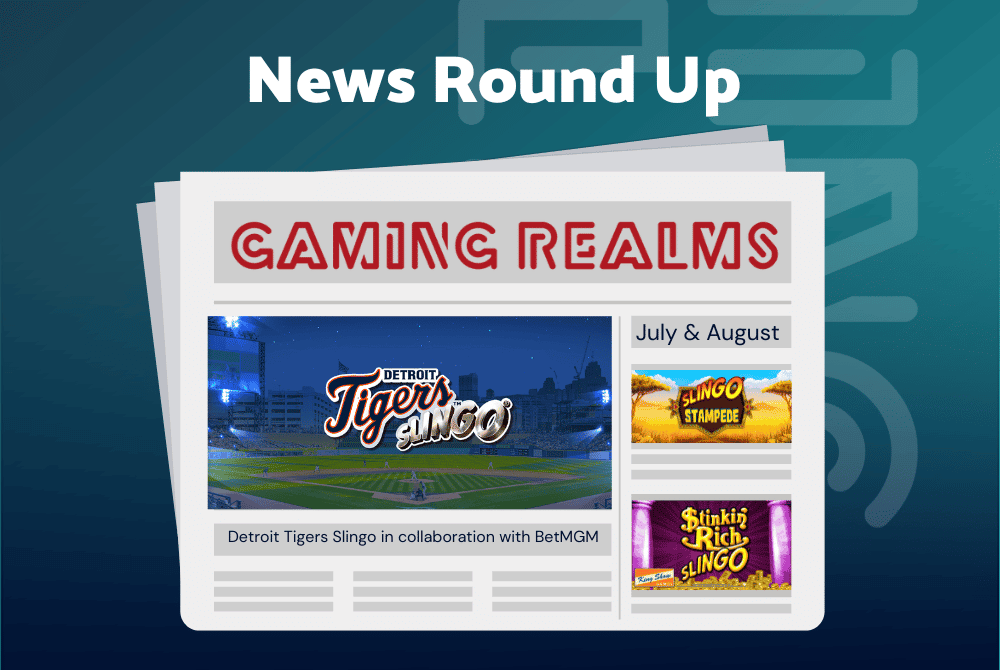 Gaming Realms is pleased to provide a full roundup of all its latest games launches and new operator partnerships during July and August 2022.

We released multiple new games during the months of July and August. Slingo Stampede was released in July, exclusively with Rank Interactive’s Mecca Bingo brand. Slingo Stampede has dynamic gameplay with an African savannah theme and features an innovative 5×3 reel (as opposed to the usual 5×1) allowing for even more number matches on the grid.

In partnership with King Show Games, Stinkin’ Rich Slingo was exclusively released globally in early August with Bally Interactive, followed by the general release on August 23rd. The game features a 5,5,3,5,5 grid which mirrors the reels seen in the original video slot. This format means players only need four number matches on the top and bottom rows and only three on the middle vertical to get a Slingo. The release closely replicates the original game through music and animations and includes two bonus games from the original slot game: Keys to Riches and Trash for Cash.

The end of August also saw the launch of Detroit Tigers Slingo in Michigan in partnership with BetMGM. This much-loved version of the game leverages branding from the Detroit Tigers franchise and is sure to appeal to the team’s loyal fans.

Slingo Shark Week, our game in collaboration with Warner Bros. Discovery, made a splash as a new entrant on the Eilers & Krejcik Gaming, LLC and Fantini Research Online Game Performance Report for August. We’re thrilled that Slingo Shark Week was subsequently named the top new game overall, the 6th best slot game, and the top game for desktop.

Over the past two months, Gaming Realms has gone live with multiple large operators globally, including Mr Green and Betway.

Across the pond in the U.S, we have continued to expand our distribution with Play Eagle and Caesars, launching in Michigan and Fallsview in Ontario, Canada. We are also delighted that, after being granted a transactional waiver in New Jersey, our partners at 4ThePlayer have gone live across top-tier customers via our platform, allowing them to enter the U.S. market. 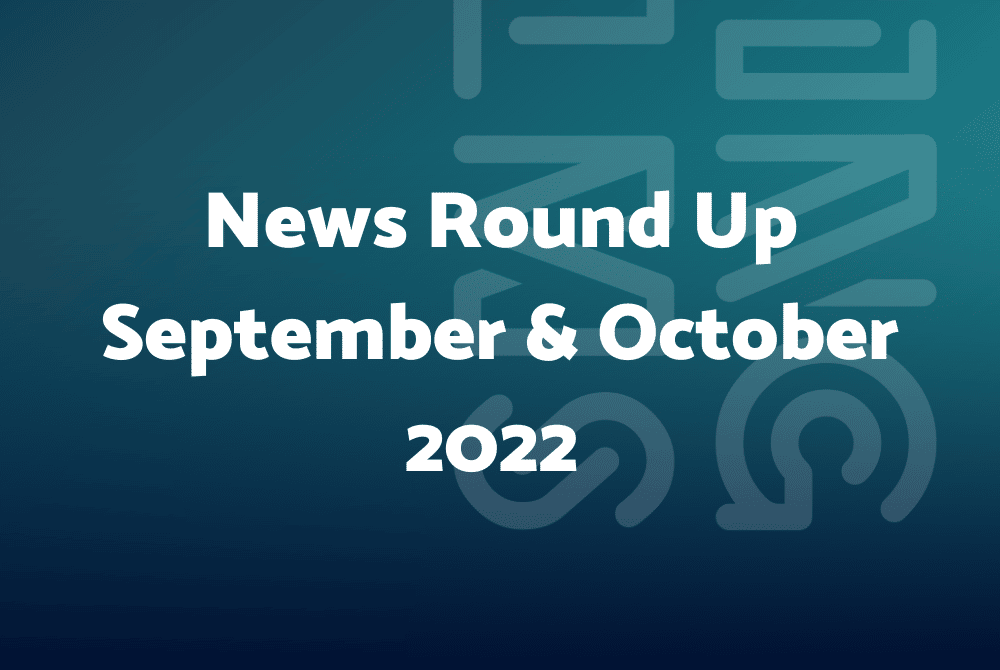